The first four titles in the popular Sons of Iberia series set during the 2nd Punic war fought between Carthage and Rome.
Estimated page length: 1200 pages. 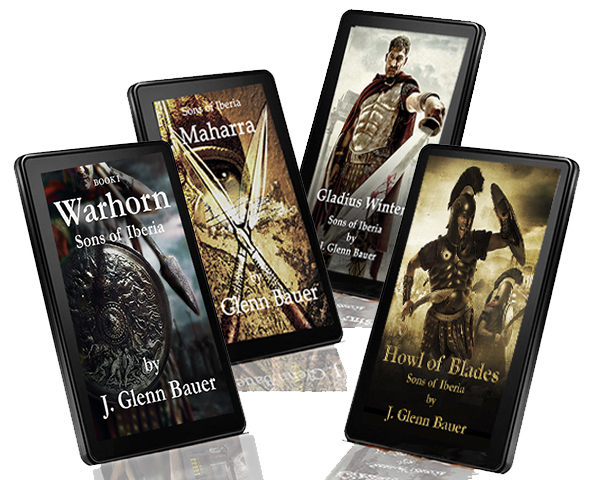 The first four books in the Sons of Iberia series set during the war between Carthage and Rome.

Groomed to be a merchant, Caros' life is forever changed by the war which Hannibal Barca orchestrates between Carthage and Rome.

Caught between two empires, Caros and his people are forced to fight in a war which they can only lose.